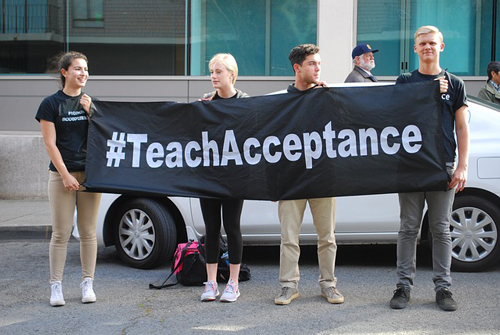 His action has knocked him down 25 pounds so far, and vowes to keep fasting until laws change, or he dies.