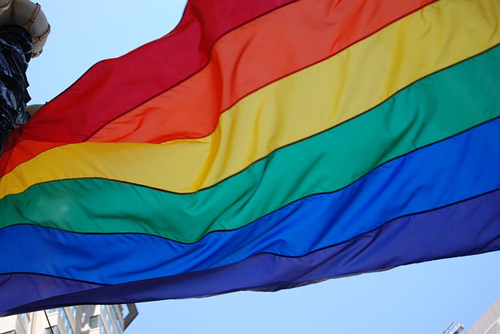 Legal confusion surrounding the state of Utah to recognize some 1300 same-sex marriages comes to an end… at least for now. The dynamic legal battle over the same-sex marriage has many couples at ease with the announcement of recognizing the marriages as ‘lawful’, with eligibility to all federal benefits. This case became such a mess that U.S. attorney general Eric H. Holder posted a video on the Justice Department website, confirming these rights.